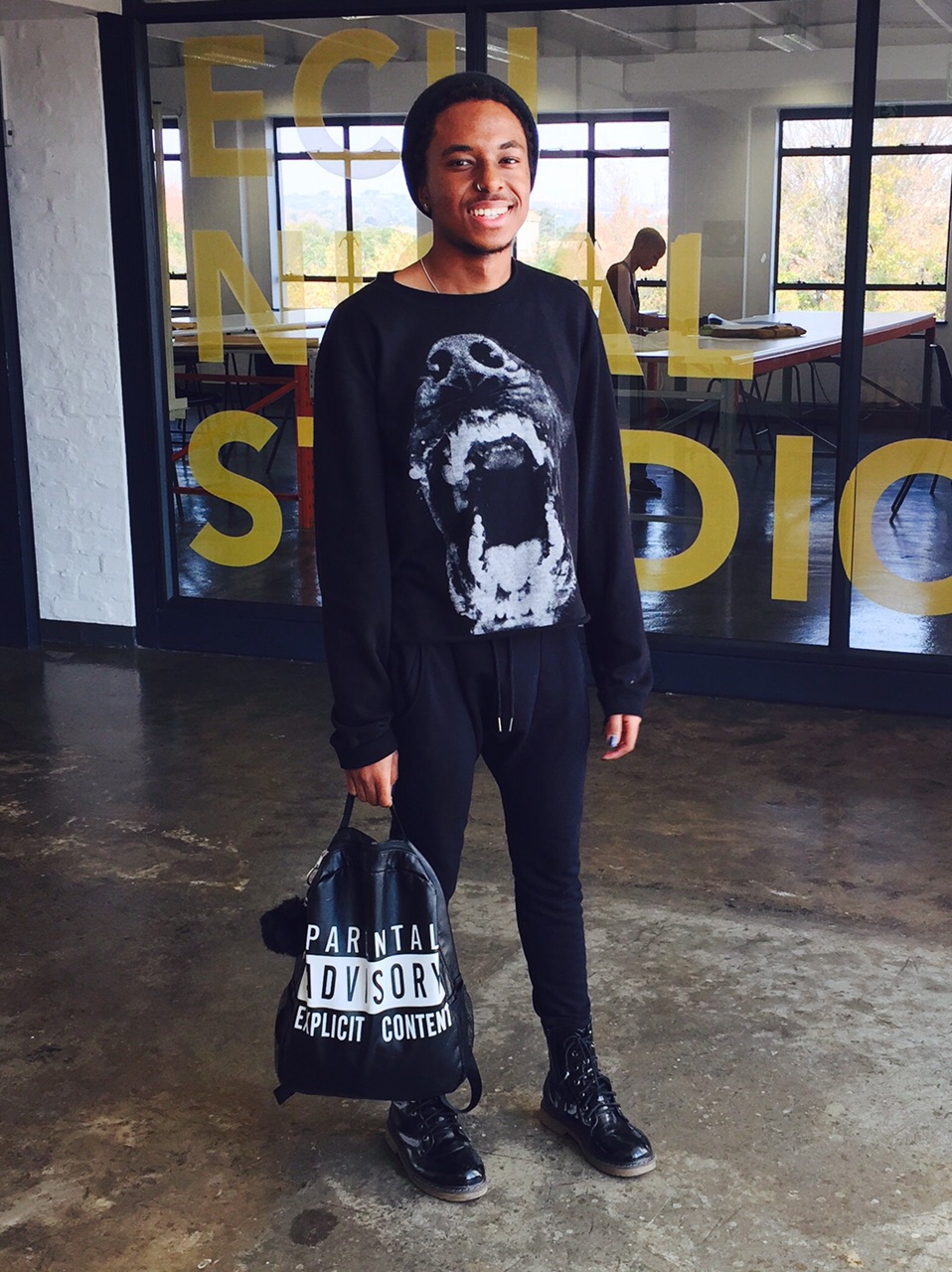 Nhlanhla Masemola is a young dynamic Fashion Design student at LISOF. He has had a passion for designing since he was 12 years old. He views fashion as an art form and in particularly, designing to him is creating art. He is a designer who keeps up with what is trending, both locally and internationally, when asked what his design philosophy is, he replied;

“I’m just interested in doing something that is feminine, yet cool. I like gothic inspired clothing, but not very classical, it’s not from a particular era, it’s up to date with an emphasis on cool”.

Nhlanhla’s drive for the art of fashion design comes from his discipline. He believes he came to LISOF for a reason. He specifically said; “I am not an athlete, I am not the brightest bulb, but in terms of fashion and art, this is what I’m good at”.

I asked Nhlanhla to explain the process of fashion design, from imagination to creating a final piece or design, he replied saying that, it is first a concept, or an emotion, a feeling and an idea. Then it’s a sketch or fashion illustration which is translated into a pattern and followed by the physical construction of the design. He stated that he designs more for himself for self expression. 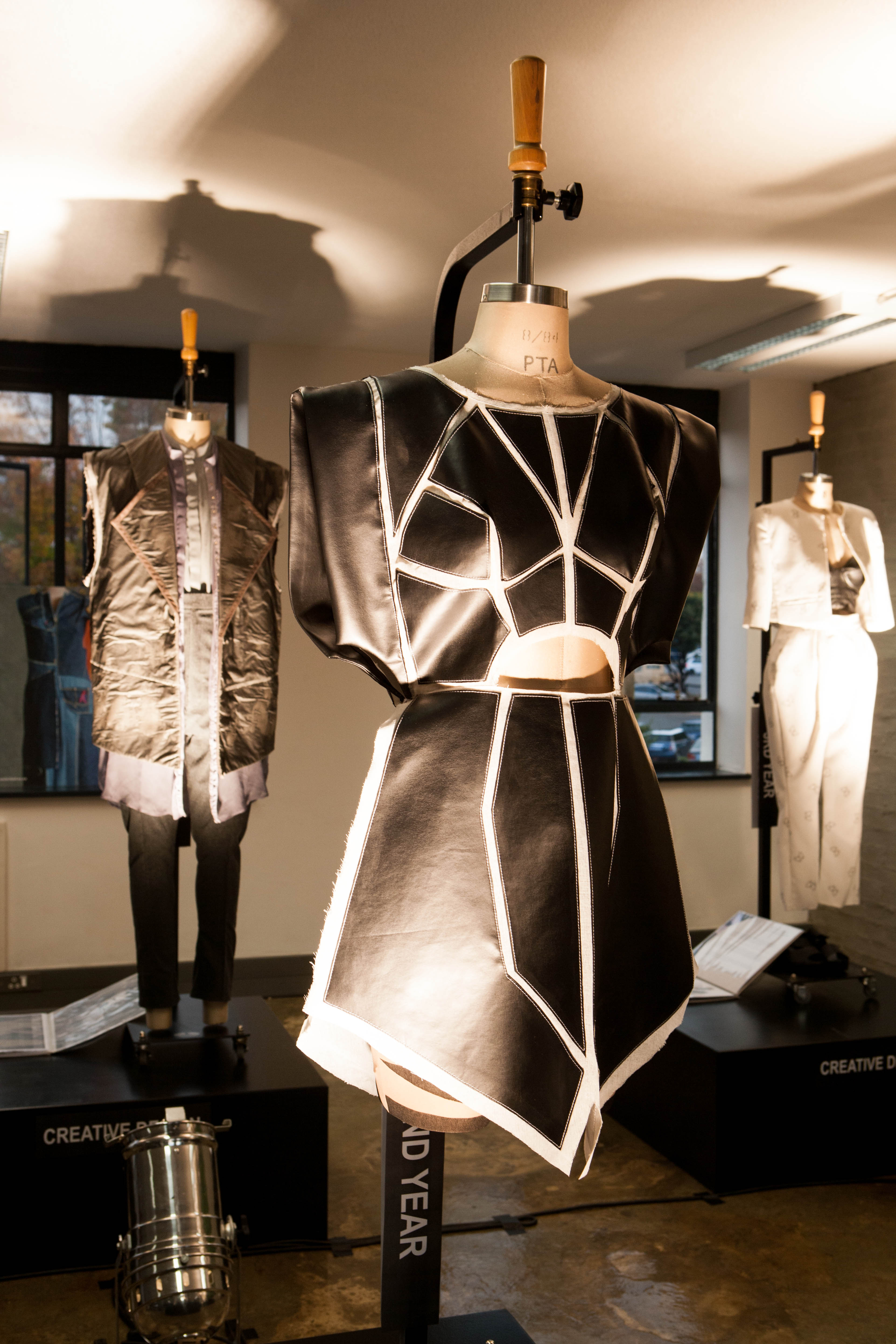 In the future he sees trendy, up-to-date woman wearing his designs. He admires the works of Alexander Wang. He said that in his opinion that Wang is by far the best designer, because of his trendy, wearable clothing. Locally, he is a fan of Thebe Magugu (LISOF Alumni). He stated that he thinks LISOF gives him an edge by always pushing him to design from a contemporary aspect. He described LISOF lecturers as being “incredible and helpful”.

On completion of his studies he intends to intern to gain as much experience as he can, in all sectors of the fashion industry.