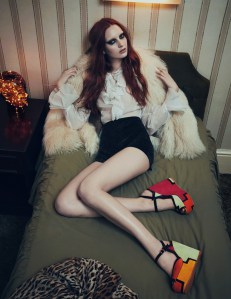 A moment in time has been renewed and revitalized. With embellishments such as studs and spikes taking the high streets and leather jackets becoming the new in thing it is evident that GRUNGE is trending. WGSN (2013) states that ‘alternative looks surface through punk grunge influences, through the revamped biker, brushed mohair knits and plaid kilts’.

Before the trend had hit the mainstream it seemed like the term ‘grunge’ referred to a sub-culture.

Ali Basye (2010) states that ‘it wasn’t supposed to be fashionable.’ ‘Grunge, the cultural intersection of music and poverty and the Pacific Northwest, was so far removed from fashion that it wasn’t even anti-fashion’ (Basye, 2010). 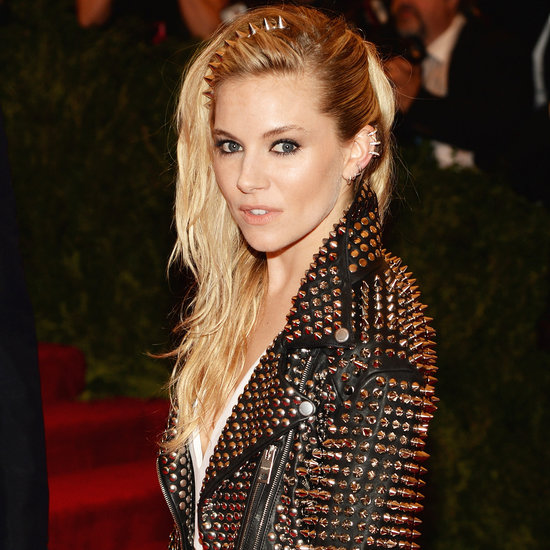 In 1992 Marc Jacobs Spring ’93 collection at New York Fashion Week entitled now-notorious was grunge inspired and had been the reason for the ‘grunge’ trend reaching the mainstream in the 90’s (Ali Basye, 2010). Here we stand today, 20 years later embracing a recurrent trend that may seem pre-historic to some and seem like just yesterday to others.

It is interesting to note that the Zeitgeist – the spirit of the times is often the reason for fashion change. Grunge started during the recession of the early 1990’s and at this point in time we are possibly faced with another recession.

As the cycle of fashion continues to rotate I cannot help but ask myself WHATS NEXT?