As we’re preparing for the first Open Evening in Blairgowrie, we’ll be profiling the guest speakers for our Industry Talks. Learn more about Roman Handt:

What does he do: Roman specializes in menswear redefining the traditional scope of the genre by emphasizing fit and tailoring of garments, all whilst using atypical menswear fabrics and artisanal, hand­crafted details. He is now also part of THE FASHION LAB ­- an experimental platform for fashion with the aim to educate in the form of workshops. He was one of six designers from across the Afriacn continent chosen to create his own “Inspired By Marvel” Collection premiered at South African Fashion Week in 2015.

Who is he: South African Menswear designer who describes himself as a “futuristic, humorous, conceptual and colourful human”. He launched his own label in 2010, after graduating from LISOF and interning under multiple Belgian designers, including Ann Demeulermeester (famed member of the Antwerp Six)

Why do we love him: Besides being a LISOF graduate, we love Roman’s passion for stimulating and challenging the local fashion industry. His conceptual design aesthetic and his willingness to teach and inspire the upcoming fashion generation make him a valuable player in the South African design industry. 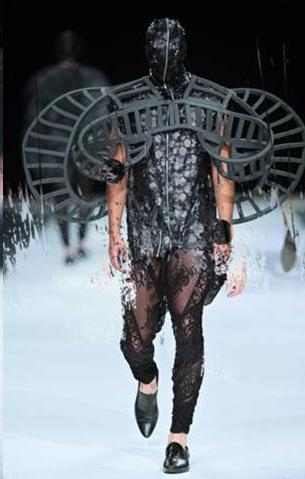 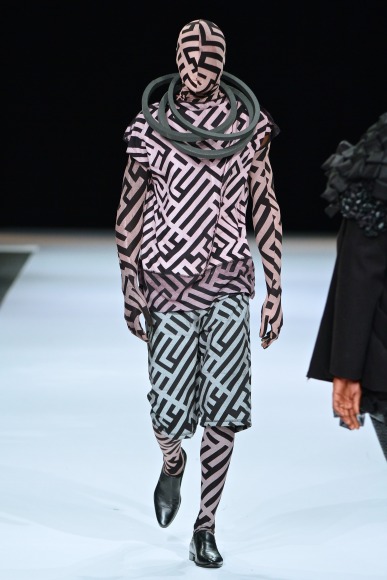 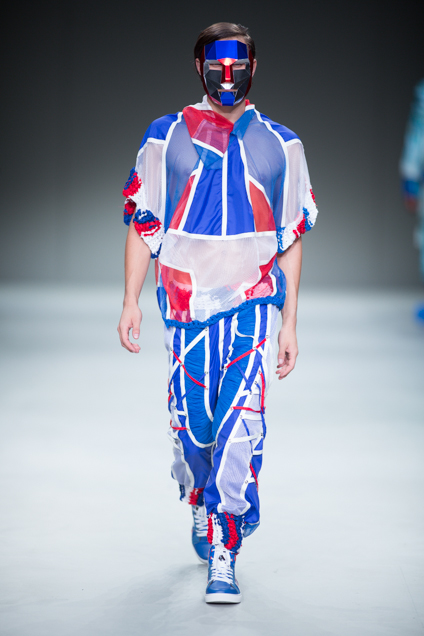 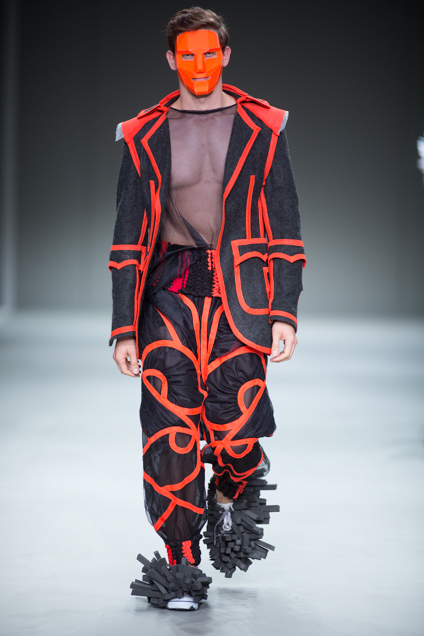