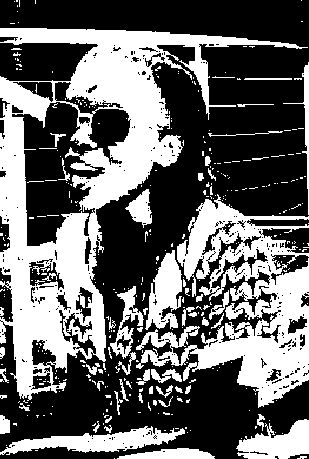 Joel Janse Van Vuuren seems like a shy face, patient soul and a simple guy. These may be the surface characteristics to this incredible individual but this young designer is far from being just a pretty face.

Durban was the backdrop for this young adventurer, who loved spending hours creating fantasy worlds by ‘making things’ as he puts it. He was a fan of Peter Pan and the fantasy of being a ‘boy’ forever, grew up with him. For Joel, this idea of being a child has stayed with him. It has inspired his design process in his almost naive exploration of different elements.

Joel, spent two years of his life travelling through Europe for his gap year. He explains how fortunate he was to have parents who always instilled the principle of self-exploration. While in London, he took a tour of the Highgate cemetery and he found a new source of organic inspiration from a forgotten place, each grave had a story.

He flicks through his laptop and shows me images of certain graves which had significant meaning for him. One grave to be specific was off a man who had passed away years earlier. The owners’ dog would lie on his tombstone as if the owner was still alive.

The dog eventually died and a monument was built for the dog, lying on the owners’ grave. The way nature has reclaimed this cemetery and yet the stories of the forgotten are still translatable, are the reasons why Joel finds inspiration from this peaceful space.

This man is a romantic in some way. His works carry elements of romanticism and are inspired by the Pre-Raphaelites, he says. “It’s the essence they tried to capture in their paintings.” His design philosophy is about his exploration of beauty, fashion and creativity in the 21st century and he delivers on this.

With the success from his first SAFW collection (S/S 2012), he pulled another stellar collection and wowed the crowds at this years SAFW S/S 2013.

As a young designer, his biggest challenge was the sourcing of fabrics. He uses silk as part of his design aesthetic and fabric of choice and explained how the lack of availability, of silk in South Africa was a costly factor for him. When you see the beautiful fabric, and the different type and textures that the fabric allows you to explore, you definitely see its worth.

Spending a few hours with this “quiet” yet playful soul inspired me. We laughed and joked during mis-recorded takes. ***He stretches his legs under the desk and relaxes his posture.

South African fashion is yet to see this young designer’s depth. He has ambition, desire and conquers spirit. 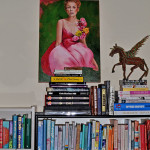 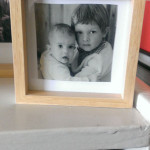