Our African rendition of the American Dream 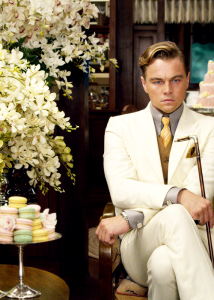 With Baz Luhrmann’s Great Gatsby trailers capturing the imaginations of millions world-wide as well as setting fashion trends due to its glamorous and opulent nature, aficionadas will finally have the long awaited opportunity to catch what Leonardo Di Caprio, Tobey Maguire and Baz Luhrman have to offer. No, this is not another review of the wardrobe it showcases, we all know the roaring 20’s was a magical era; however I just can’t help but compare a South Africa in its early democracy to the Great Gatsby plot and its overarching them being the American Dream. 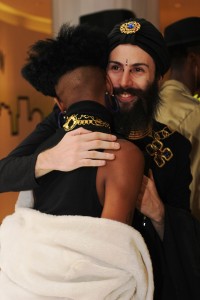 The rise of the democracy has left South African citizens with infinite hope, an excited hope influenced by pop culture and simultaneously differentiating themselves. What we have now is a bunch of cool kids making waves across various mainstream media platforms as well as, men openly putting effort in every single detail of the outfit. Small precincts have been known as the melting pot of all things creative young individuals, who have intricately set their map to attain their African reinterpretation of ‘The American Dream,’ while at the same time jostling their way through varying sets of fabricated personalities and inflated egos. 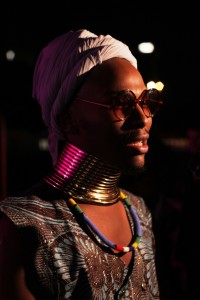 In the original novel, and the best rendition of the Great Gatsby, Fitzgerald states that “There are only the pursued, the pursuing, the busy and the tired.” Whichever one you are, I hope it’s productive enough to inspire generations to come, be it through fashion, corporate or ‘hustling’ as Joburg cool kids call it. All I can do is quote Adele ‘Round my hometown, memories are fresh, Round my home town the people I’ve met, are the wonders of my world.’ 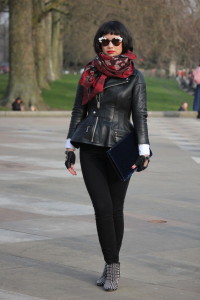