After showing at South Africa Fashion Week in 2005, Thula Sindi (Lisof graduate 2004) started developing his own range, which hit the runway at SAFW 2006, that year he earned a semi-finalist spot at the Nederburg Rare Fashion Finds competition. He has gone on to show his collections in Hong Kong, Beijing, New York, Lagos, Paris and many other cities in the world. The designer has won many awards within the fashion industry, include being crowned SA Tourism’s South African Designer of the Year in 2012.

“Modern, Sophisticated, Simplicity” – are the words on www.thulasindi.com that describe his signature design style. Thula recently opened his own stand alone store in Rosebank, which is a huge achievement in itself. If you are in Johannesburg, get to The Zone in Rosebank and go check out his collection. Shop his Spree collection HERE. At Lisof, we are so proud and wish him the best success with the store and future endeavors. 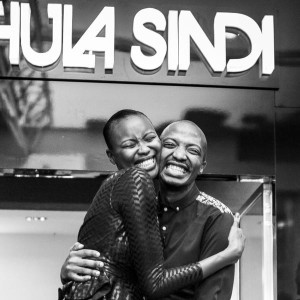 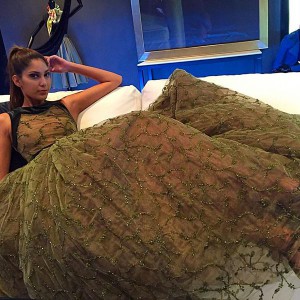 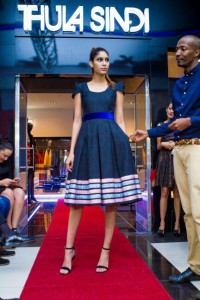 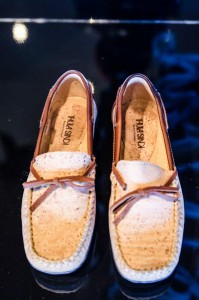 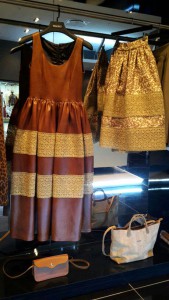